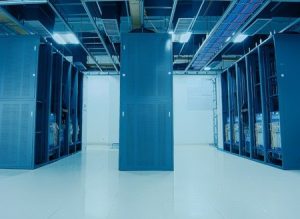 RAID technology in and of itself is an extremely complicated set of programming algorithms that allow for multiple drives to be presented as one entity. This technology has catapulted the information technology storage capabilities to include the bleeding edge cloud offsite data housing. With that being said, it is clear that a dedicated hardware setup must be used in order to help ensure the integrity of the RAID as well as safeguarding a client’s data. However, there are those who try and circumvent the obvious by introducing methodology that, although less expensive, leaves great chasms between prudent data safety and outright irresponsible data loss.

It is clear that software RAIDs offer a unique set of problems to safeguarding ones data. It is always better to have one tool for one job. The phrase ‘Jack of all trades, master of none’, has a valid meaning when dealing with a dual purposed RAID handler.